What is clearing & forwarding?

It is a statutory required process of registering any cargo that is either imported or exported from one country to another with customs authority. The clearing & forwarding agent acts on behalf of the client to handle all the documentation, clearance process and transport arrangements to ensure the cargo reaches it's destination on time and in good condition.

What is the difference between a clearing agent and a freight forwarder?

The clearing agent deals with all the paperwork, charges, inspections required by customs to allow cargo to enter or exit a country.

A Freight Forwarder essentially arranges the warehousing, transport and/or distribution of the cargo as per the instructions of the client.

Why do I need a clearing agent?

The process of recording the movement of cargo with customs, known as an "entry" on the customs registration system can only be carried out by a certified and trained clearing agent. Apart from recording the entry or exit of the cargo, there are numerous other parties to negotiate the movement of the cargo with. This includes the release of the cargo from the port authority, arranging the shipping, arranging the actual load and offload, unpacking, arranging equipment, storage, transport....all of which has its own complex paperwork and processes. The clearing agent takes care of all the complexities of moving the cargo.

A clearing agent also ensures that all processes are carried out correctly,
as mistakes can cause penalty charges and delays in delivering the cargo. WFS prides itself on ensuring the clients enjoy a cost time effective service by minimising delays, dealing with documentation accurately to avoid charges or penalties.

When do I use air freight and when sea freight?

Choosing the correct mode of transport can be tricky. It’s often a question of time and money. Do your goods need to be moved quickly? Or would you rather keep the costs down? You probably want to strike a good balance between the both.

Airlines charge according to the chargeable weight of a shipment, which is based on the weight and size. Sea carriers charge per container rates for shipping in standard containers. The charge is usually based on the size of a shipment (even if weight can factor into the price). A factor that affects the cost of containerised sea freight is whether the goods require a dedicated full container (FCL) or can be consolidated with other cargo (LCL). In case of the latter, your price is often determined by its volume in cubic meter.

With larger and heavier shipments, it is often much cheaper to ship by sea. As a shipment gets smaller, the margin between the prices gets smaller and sometimes air will even end up less expensive.

When it comes to speed, airfreight is, without a doubt, the fastest way to transport your products across long distances. If the consignment is urgent, choosing air freight instead of sea freight could make up for the potentially higher costs, as shipments by sea often take weeks and shipments by air often takes days. 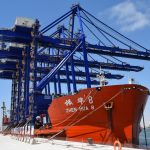 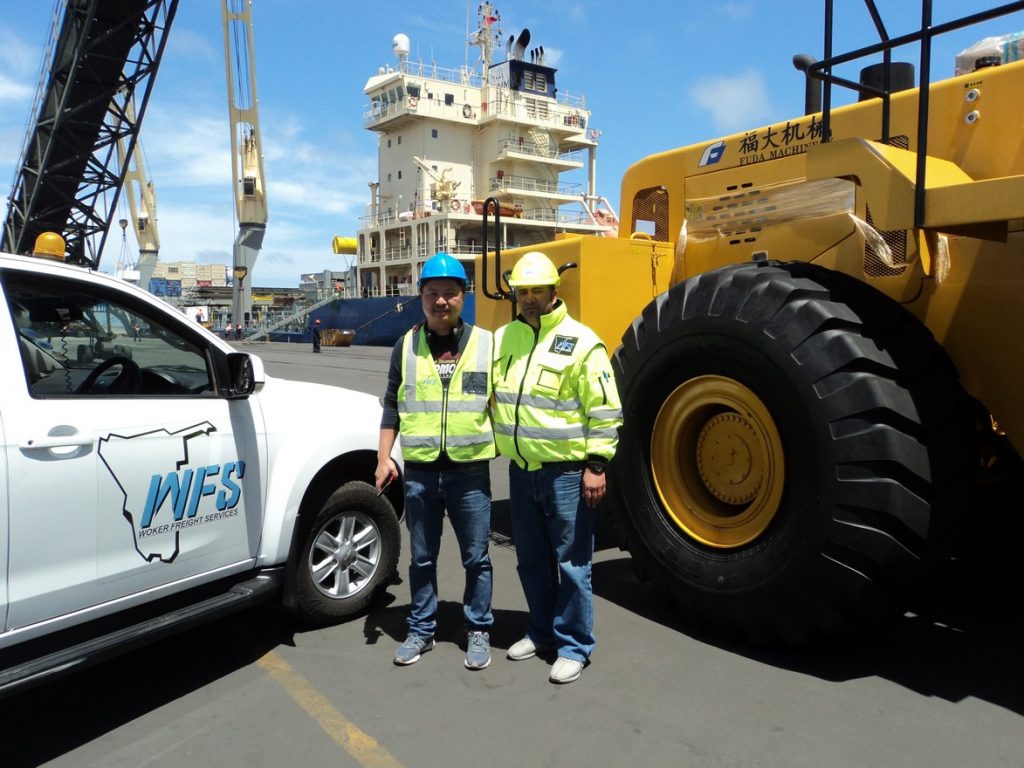